Renowned actor Jared Leto has partnered with the KARL LAGERFELD house to make a Chanel filled-biopic on the late Karl’s remarkable life.

It was destined to hit the big screens when Jared Leto once met Karl and told him “You know, one day I have to play you in a movie” to which the designer responded approvingly, “Only you, darling, only you!”

Although the Oscar winner and his partner Emma Ludbrook will produce the movie through their company Paradox, three of Lagerfeld’s closest confidantes will advise on the film: Karl Lagerfeld executives Paolo Righi and Caroline Lebar as well as the designer’s former personal assistant, Sébastien Jondeau.

The plot for the movie will be kept under wraps for now, however Leto did share that the movie will highlight the “key relationships in Karl Lagerfeld’s life, told through an unpredictable lens, much like the man himself”. “There are a multitude of relationships to explore,” Leto told WWD. “Karl had a career that spanned 50-plus years so both personally and professionally he was close to a number of people. I can say we are going to home in on key relationships that convey different parts of his life.”

The news follows the recent announcement that the 2023 Met Gala would be inspired by the Costume Institute’s forthcoming spring exhibition, Karl Lagerfeld: A Line Of Beauty. We’re thrilled that 2023 seems to be shaping up as a very exciting year for the brand with more announcements to follow! 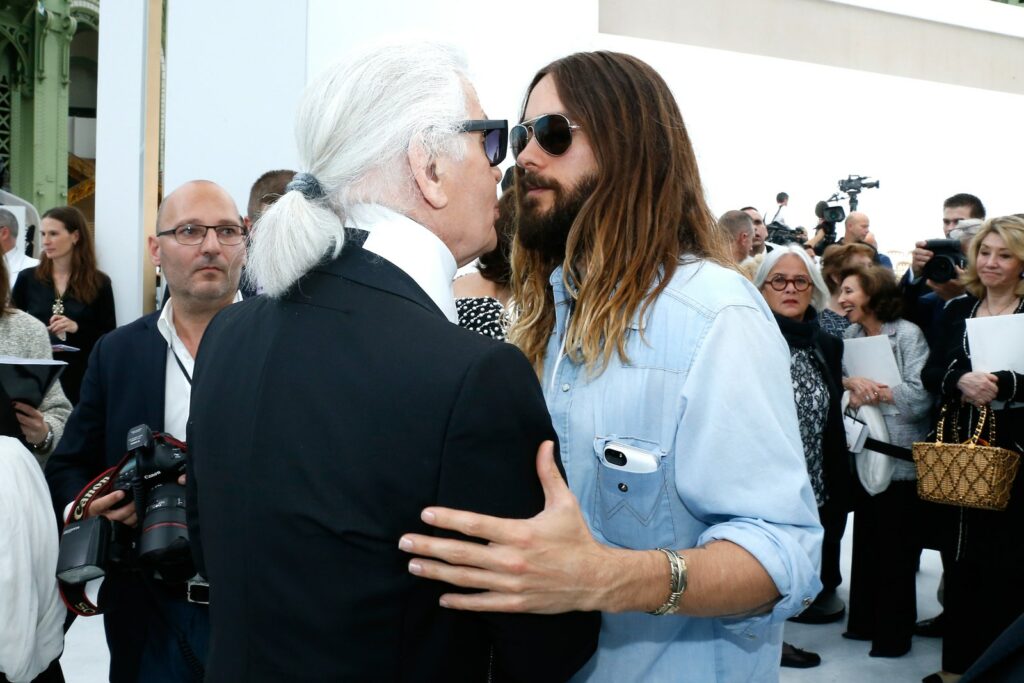 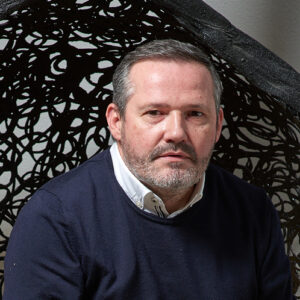 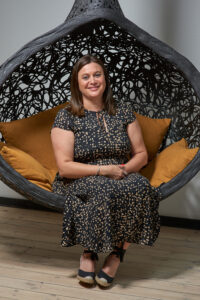 Your request will be sent to Isabel who runs the relevant account.